Winter Quarters Nebraska holds a special place in the history of the Church of Jesus Christ of Latter-day Saints. Many early saints fled to this area after the death of Joseph Smith and the persecution they faced in Nauvoo.

Travel was slow, and conditions were not ideal to begin since individuals and families were still recuperating from the blows they had experienced spiritually and physically. Unable to reach the destination church leaders had hoped, leaders instead were able to work out an agreement with the local tribes of the area.

This agreement was a blessing and allowed the people a spot to hunker down for a time, but it did not solve the problem of low supplies and oncoming winter. Many were already battling illness even before the snows came and malnutrition bodies began crowding together in shelters.

Yet, true to early pioneer fashion, the people soon made Winter Quarters into a blossoming community. Slowly, conditions improved as the church received payment from the United States government for those who participated in the Mormon Battalion. Leaders purchased supplies, many continued the journey, and those who remained made the place much more suitable for those travelers who would come after them.

The Winter Quarters Temple honors their inspiring legacy of sacrifice, hope, and faith. Its architecture may not be as unique and grand as some more well-known LDS temples, such as the Salt Lake Temple or the San Diego Temple. But to those who suffered and sacrificed, it is a magnificent symbol of victory.

Considering the purpose of LDS temples, this temple's history is meaningful. Each temple allows worthy church members to perform important ceremonies such as baptism for ancestors that have passed on. It is a place where families can be sealed together for time and all eternity. In other words, it is a place where we can feel closer to God and gain a deeper appreciation for those who came before us.

We hope you enjoy our collection of professional Winter Quarters Temple pictures. 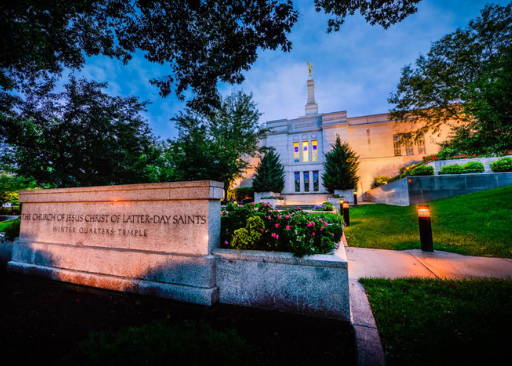 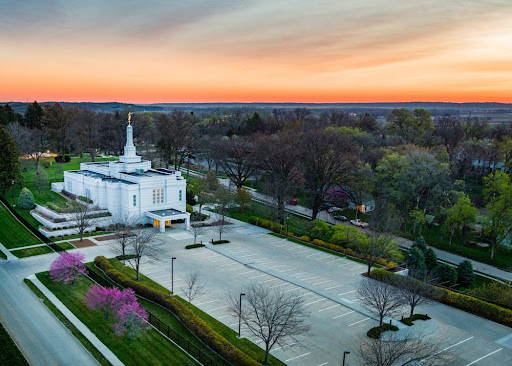 Each temple...is a place where families can be sealed together for time and all eternity. In other words, it is a place where we can feel closer to God and gain a deeper appreciation for those who came before us. 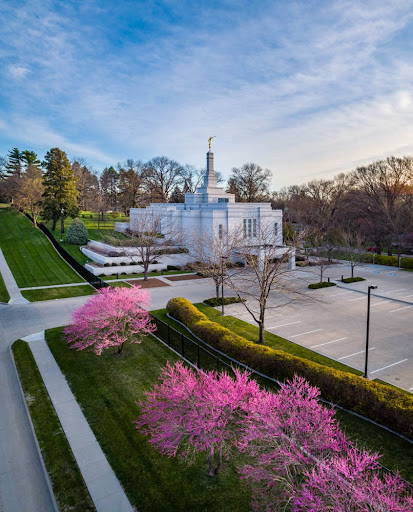 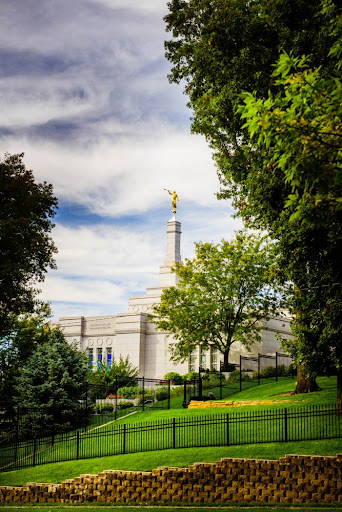 Winter Quarters Temple - On a Hill by Scott Jarvie 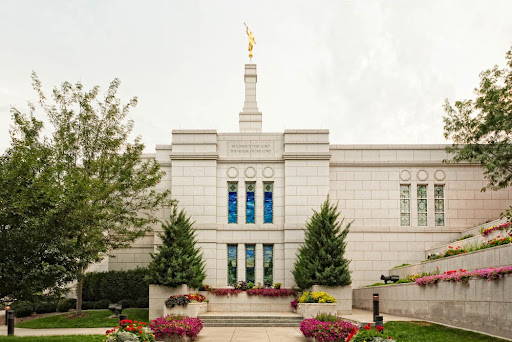 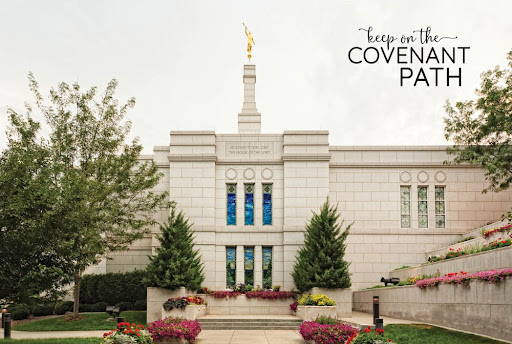 As you can tell, our full collection of Winter Quarters Temple pictures is still growing. Be sure to check back to see what our artists and photographers add! 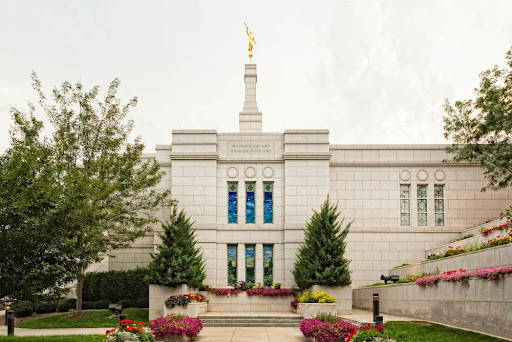